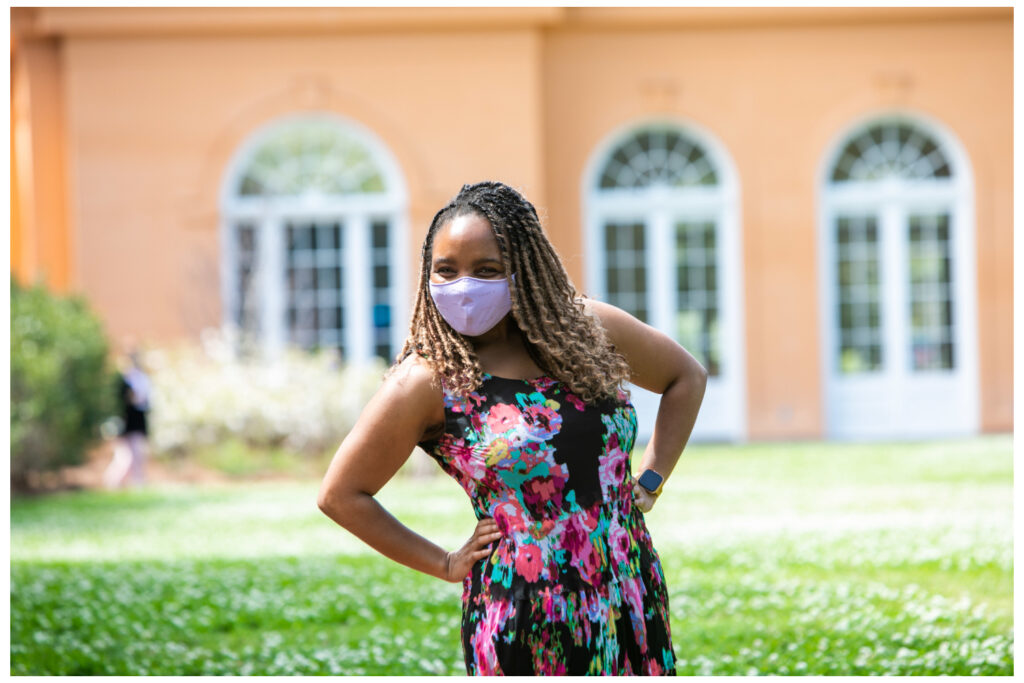 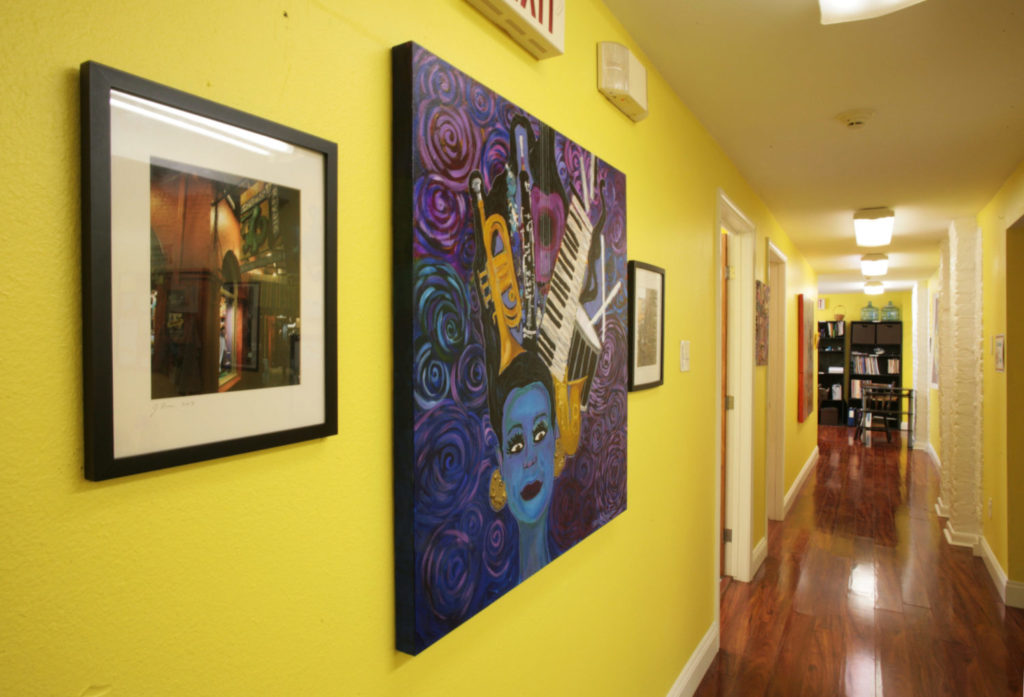 “We have always been a music school!  We started as Thibodeaux School of Music in 2012 then transitioned to Spreading the Music in 2016”

Hi! My name is Candace Crawford and I am the owner of Spreading the Music. We are a local community music school offering private music lessons, group classes, rehearsal space, and community outreach. We have been in business for 6 years and have served over 600 families and counting in the uptown New Orleans Area. We have 15 incredible teachers and 5 amazing staff who are Spreading the Music every day to make our world a better place.

“I always wanted to manage and own my own school one day.”

I grew up in Brentwood, Long Island. I started playing piano at age 4, then started violin at age 6; and played the oboe around 10 years old in fifth grade. I always loved school and education. My grandmother was the principal of an all-girls school in Trinidad and Tobago. Then my mom became (and still is) the assistant principal of my old high school in Brentwood. She is in charge of 4,500 kids. And now, there’s me, owning my first school of many! When I was a child, I completed FCCLA (Family and Community Leaders of America), where I got to observe the district music coordinator of my school district. I got obsessed with the position and ended up going to nationals, and getting a gold medal among hundreds of kids because I presented my case of being a legitimate leader of a music school. It has always been a dream…but it wasn’t until college (2014) that I truly decided I wanted to open my own music school. Being an African American woman, you noticed disparities in your education and how schools are being run at such a high level, and I thought I could make a difference in my own community, no matter where I started the school.

“I took a road trip and I stayed.”

As soon as I graduated college in 2014, I took a road trip to help Lily, one of my friends, move to New Orleans. She got an internship at WWOZ and I thought it was a good opportunity to help her in her new situation. I was in New Orleans for one week and in that week I ended up getting two internships, a job, and a house! At that moment, I learned that New Orleans was the place for me, at least for the short term. It ended up being a long-term endeavor. About three years later, I was working as a hostess at a restaurant, Three Muses, and I met the owner of Thibodeaux School of Music and they asked if I was interested in being a music teacher there. I said no. I wanted to own and manage my own school. I was not interested in working for someone else. About 8 months later, I got a phone call from Madeline Thibodeaux, asking if I still wanted to manage a school. Of course, I said yes! In early 2015, I became the manager of Thibodeaux Music School. Seven months later, in February 2016, I became the owner.

We have now been open for six years and counting. We currently have 114 students, over 15 qualified teachers, and 5 staff members that work diligently in creating an amazing community. Without the support that I’ve had with my teachers, we could not grow and support as many students. Without my staff, we couldn’t build and organize an empire that can speak with conviction what Spreading the Music is and what quality music education can and will be. As of 2022, we have expanded to a non-profit, Spreading the Music Outreach. We will be going into local school districts to provide music lessons, curriculum development, teacher support, and becoming their music program if there isn’t one. If a New Orleans school needs support, we are there to support the growing and non-existing music programs. My dream is to always make sure teachers are supported, welcomed, and paid well so that they can offer their best selves to their students. We want to grow a community that is truly Spreading the Music on many different levels.